Yolinda and the mid life crisis.

Yolinda was having an existential crisis and Deb was having none of it.

Yolinda had spent the last fortnight reclined over the lounge with her right arm flung over her eyes and moaning about the meaning of life.  She had to move.  Deb had not been able to Netflix binge for two weeks.

"But who am I"? moaned Yolinda.

"You know damn well who you are.  You are my other side, the more frivolous and rather annoying half of  me and you need to get off this couch"!

"Sorry, you're not so annoying, but you do need to move.  The couch is getting a permanent dent in it".

"You are a mature woman".

"You are the mother of a teenage girl"

"You are a very popular receptionist" 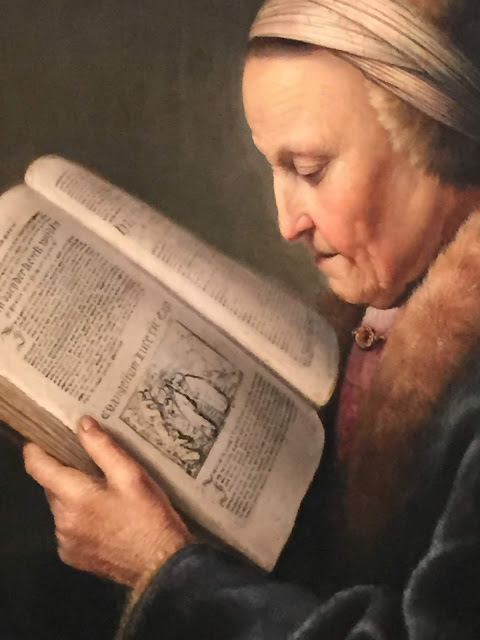 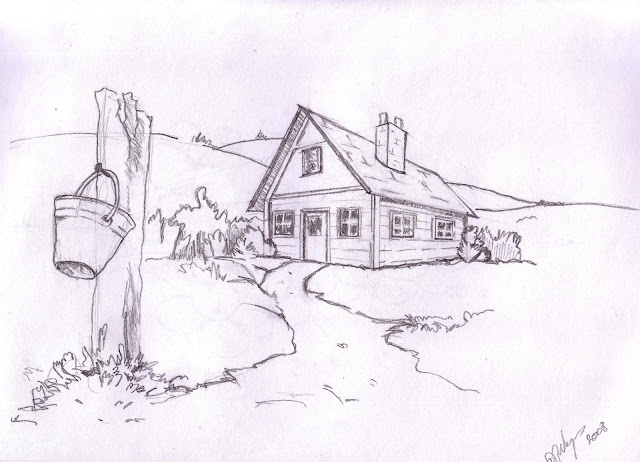 Finding my true North, or, the wisdom of trees. 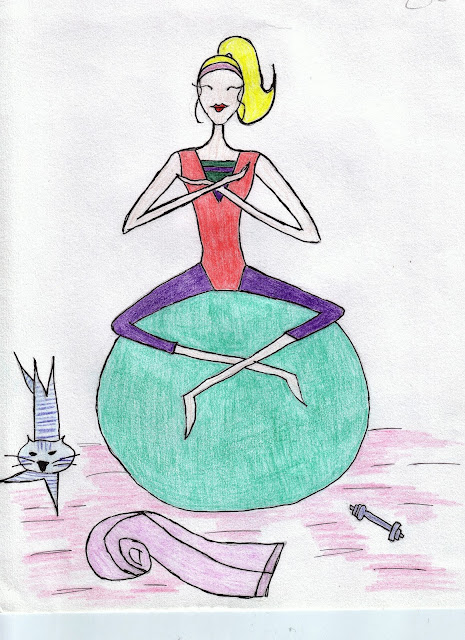 A flexible approach to flexibility 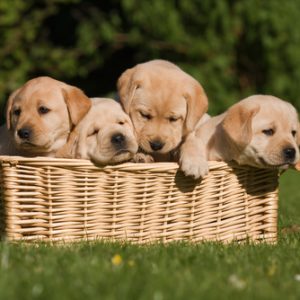 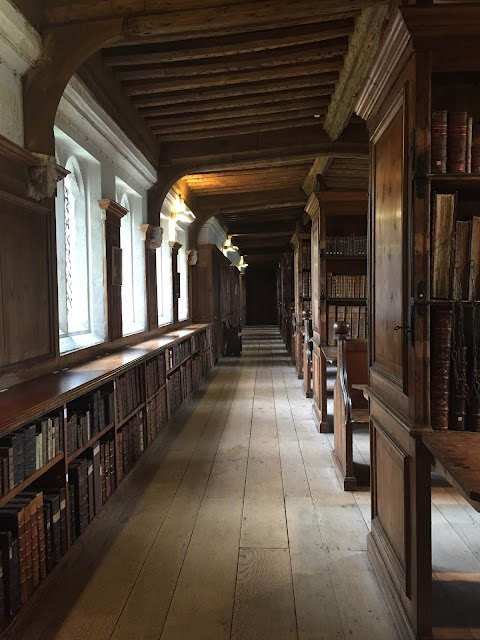 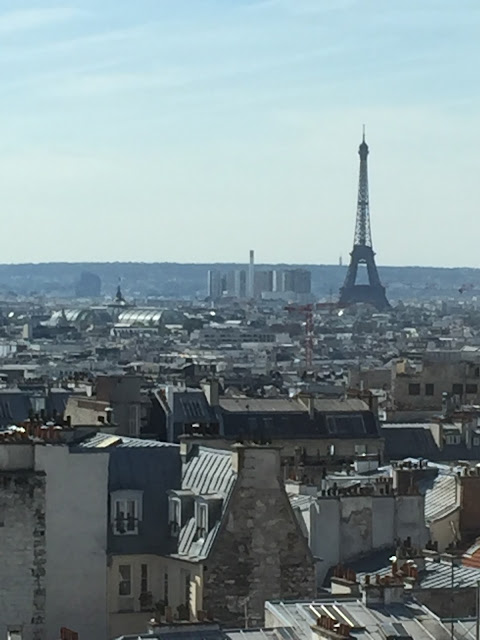 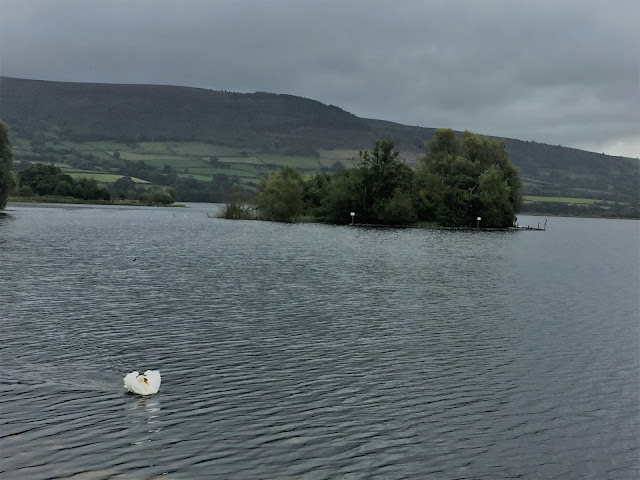